Viewing all posts with tag: title: the place promised in our early days 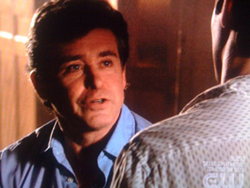 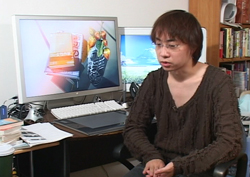 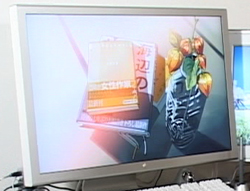