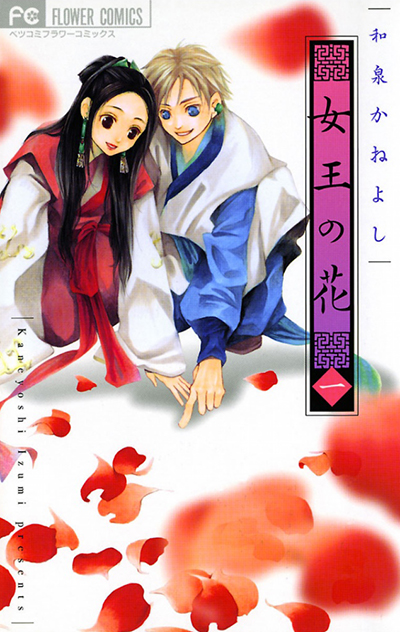 Izumi Kaneyoshi’s long-running historical manga JoÅ no hana (The Flower of the Queen) officially came to end with its last installment published at the end of last year, in the 1/2017 issue of Shogakukan’s Betsucomi. The final comic volume, the 15th of the series, will come out in about three weeks on March 24. Besides the regular edition of the tankÅbon (463 yen), Shogakukan has announced a special limited edition for 850 yen that comes with a memorial fan book containing lots of illustrations, character analyses and famous phrases, and the alternative ending of the manga published as a furoku in Betsucomi 2/2017. It’s already up for preorder at most online book sellers. This sounds like an absolute must-have for any JoÅ no hana fan, even the casual one!

JoÅ no hana started back in 2008 in Betsucomi. It received the 60th Shogakukan Manga Prize in the shÅjo category. A French translation (titled La Fleur millÃ©naire) is being published by KazÃ© Manga, while Ever Glory Publishing has licensed it for publication in Taiwan. 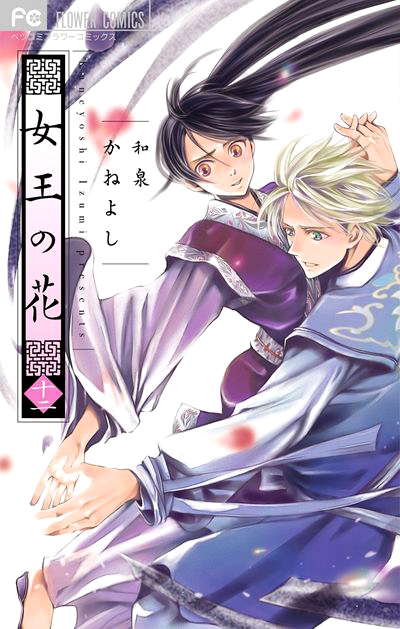 Set in a fictional world inspired by the China of the Warring States period, it tells the epic story of Aki, the daughter of the king of the powerful state of A and of the princess of the small state of KÅ, and Hakusei, a young slave with blonde hair and blue eyes who swears eternal loyalty to Aki because she doesn’t treat him like a lower class human being and keeps defending him from discrimination. The two of them often talk about the myth of the “Queen’s Flower”, a very rare flower that only blooms once every thousand years. It is said that a legendary queen a long long time ago wanted this flower to bloom on her grave because it possessed the mysterious power to grant any wish… 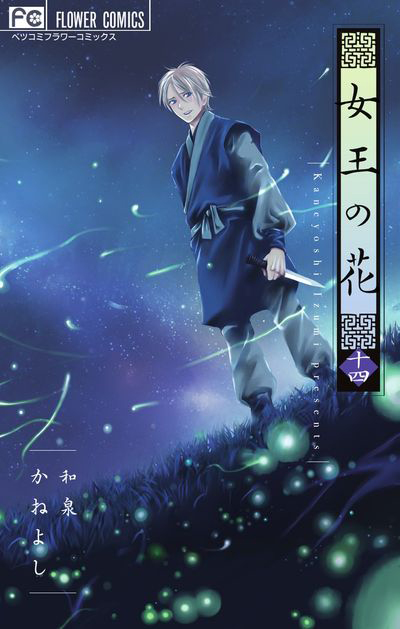 Along with Hakusei and the mysterious merchant Seitetsu who supports them, 14-year old Aki has a long journey ahead of herself during which she’ll have to prove that despite being a young woman, she has the tactical abilities, the talent and the strength to rule over the country of A. Through the years she’ll experience loss and betrayal from people she trusted. Her development from a girl seeking revenge for her mother’s death to someone worthy being called a queen has captured many readers over the years, not just thanks to its gripping story but also because of the romance between her and Hakusei, of course ;) This is a shÅjo manga after all, a pseudo-historical one, yes, but rest assured this doesn’t drown you with dry facts and terms. It does explain some strategic elements during the conflicts and wars between A, KÅ, Do and SÅ but it’s all easy to follow and helps keep up the tension of the story. The final comic will be the 15th volume of the series which means it’s been a long journey for both Aki, Hakusei and the reader, but I haven’t experienced a single boring moment during my time reading it, so I have the highest of hopes for the ending!