Viewing all posts with tag: kpop 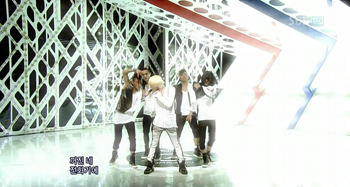 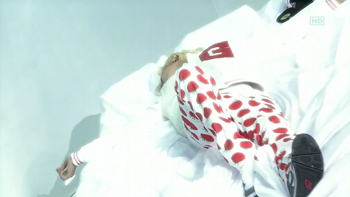