Viewing all posts with tag: title: koi to gunkan 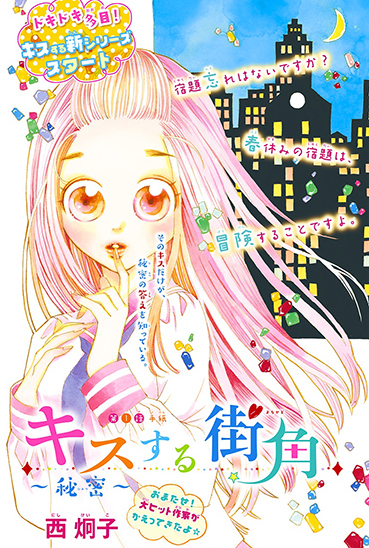 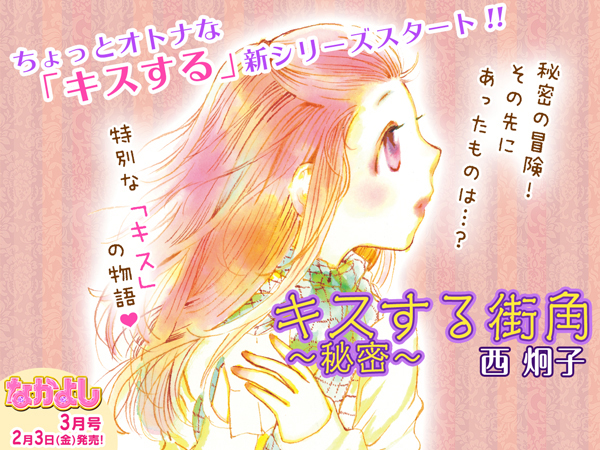