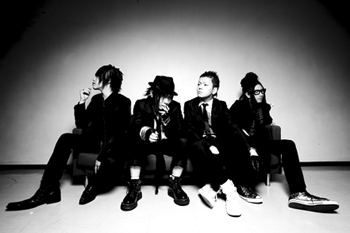 I’m nearly done reading Akuma de sourou 2. I kind of developed a very strong liking for shoujo love stories. Yes, I’m addicted. You don’t want to put up with dark fantasy shoujo stuff when live itself isn’t as bright as it could be, I guess. Oh well. Ordered the remaining AkuSou tankoubons plus two manga by Hayakawa Tomoko cause I heard she’s a baroque fan too. (More shoujo love stories *_* Her artwork seems to be quite pretty as well.)
I’m kind of disappointed by the ending of Hikaru no Ko. It’s not like it was a deep meaningful story to begin with, but I expected a bit more from it. Hyakumantsubu no Namida also ended in this month’s Asuka issue. I’m okay with that ending. Not fully satisfied, though. I guess all Asuka series have to have happy endings *shrugs* Ha, wonder what the manga of X will be like then ^^;